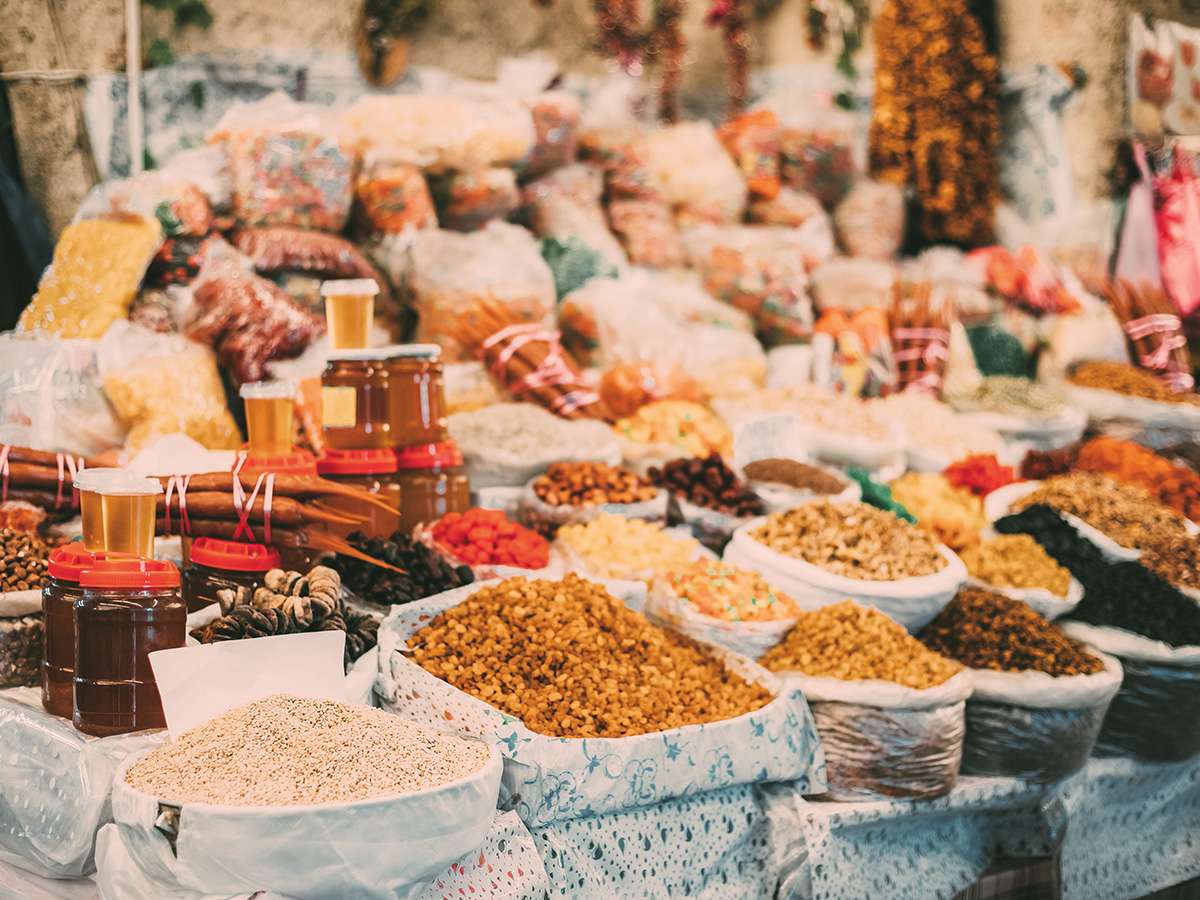 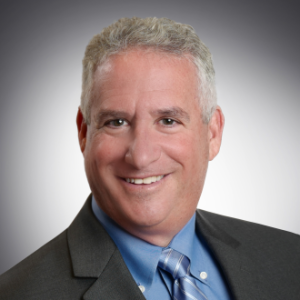 In this election, year there’s been much discussion over equality, including the lack of income equality.  Democrat presidential candidate Bernie Sanders uses this theme to appeal to millennials who feel that they aren’t getting their fair share of the American dream.

Without getting too deeply into the political discourse, to accept the notion that government should somehow redistribute income and wealth on a grand scale, you must first agree that income and wealth is a zero-sum game.  In other words, if I have $1 million, then I have taken that slice of a finite pie.  My gain must have come from someone else’s loss.  Those who adhere to this line of thinking operate from a theory of scarcity.

The opposing argument is that a capitalistic economy needs entrepreneurs to create value for society, thereby growing our economic pie exponentially.  Steve Jobs became a billionaire not at the expense of many others; rather he created a platform from which thousands (if not millions) of people created their own wealth by developing ancillary goods and services to the popular Apple product lines.  Those who adhere to this line of thinking instead view the world as abundant and ever-expanding.

So how do you look at your estate-planning or financial practice?  Do you believe that if you don’t land Mr. Smith as your next client,  you’ve  missed out on a great opportunity, or do you instead believe that Mrs. Jones will eventually come along who might be a better fit for you and your firm?

Too often, attorneys and financial advisors practicing in the trenches operate from a scarcity mindset.  We have to meet our budgeted goals for the quarter, so there’s tremendous pressure to land the next deal and get that next engagement letter signed.  When you operate in this scarcity mindset, you largely have negative feelings.  You become indignant that someone else “stole” your client or may feel envious of your competitor’s practice.  Somehow he must unfairly game the system to get ahead.  Even if you’re successful, if you operate from a scarcity mindset, you tend to feel guilty about your progress and achievement.

Instead, why not operate from an abundant mindset?  We’ve all read newspaper reports of the largest generational creation and transfer of wealth ever is happening right now.  We happen to be living in a time when there are more people with more wealth who require wise professionals to help them with their financial and estate-planning needs.  Moreover, technological tools exist and continue to be created giving us the ability to generate client value like no other time.

Peter Diamandis, founder of the X Prize Foundation, co-founder of Human Longevity, Inc. and co-founder of Singularity University, has written a book titled “Abundance.”  In it, he argues that with all of the world’s troubles, we live in uniquely positive times.  He points out in the last 100 years alone, human lifespan has more than doubled, average per capita income adjusted for inflation worldwide has tripled, childhood mortality has come down a factor of 10 and the cost of food, electricity, transportation and communication have dropped 1,000 fold. Despite televised news images of wars, we live in the most peaceful time in human history.  Global literacy has gone from 25 percent to 80 percent.

Diamandis says that abundance doesn’t necessarily translate to a life of luxury for everyone on the planet.  Instead, it’s about creating a life of possibility.  It’s about taking that which was scarce and making it abundant.  Scarcity is contextual, and technology is a resource-liberating force.  Those of us who live in the United States tend to enjoy the benefits of liberating technologies before everyone else because of our capitalistic focus.

When you look at the world as abundant, you tend to appreciate the value of everything and everyone that you already have in your life.  You can imagine creating unique value for your clients like never before and see how cooperating with your colleagues can lead to significant breakthroughs benefiting everyone.

For some, integrating this mindset may be difficult initially.  Whenever I don’t feel like I’m making the progress that I should, I remember something from my family’s summer vacations. You see, every summer I take my family from our home in Florida to Colorado, where we enjoy a variety of activities, including hiking up to beautiful mountain waterfalls.  On our way up the slopes, it’s sometimes hard and arduous.  That’s when we’re reminded of a Colorado saying, “every so often, you should turn around – because that’s where the view is.”

The same holds true in your professional practice.  You wouldn’t have gotten to where you are without achieving great things.  Even if you’re just starting out, you have educated yourself, passed tests, became licensed and employed. You may have started your own firm or became entrenched in one.  Eventually you built a practice, and perhaps you’re raising a family or have raised a family along the way.

You’ve already experienced the abundant mindset.  You wouldn’t have gotten this far without it. It’s just that when you’re striving for more, you tend to get caught in negative emotions.  It’s how our human minds are programmed – to look for dangers along the way.  Our species wouldn’t have survived if we weren’t constantly aware of threats surrounding us.

But don’t let that mindset take over.  Remind yourself that with each new stage, you must go through a period of transformation.  This can be a scary time, where you have to muster a lot of courage.  Pressing on, you’ll develop those new capabilities, which fosters confidence and positivity.

No matter where you live, your world is abundant. Look it at that way, and you’ll enjoy progress and satisfaction. 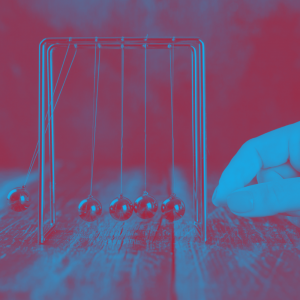 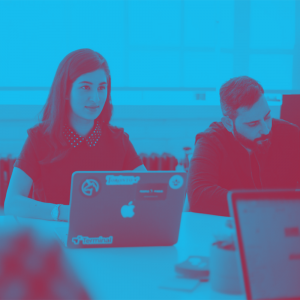 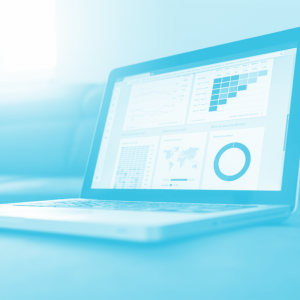